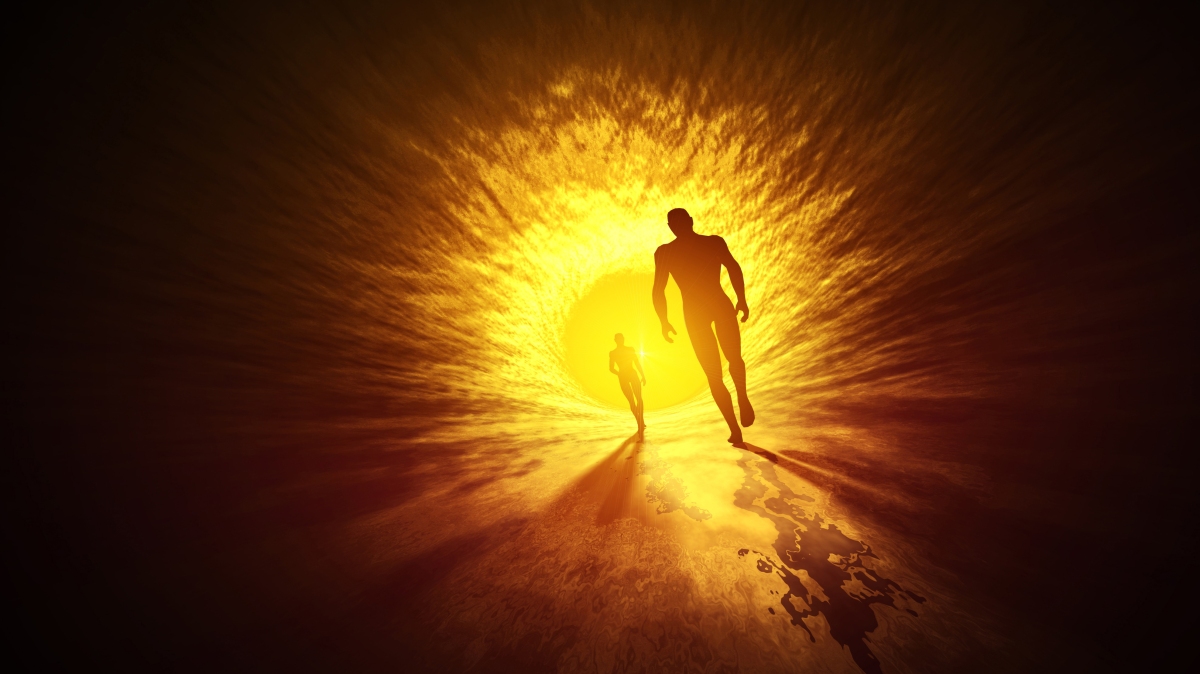 Upon waking up, the first thing that I noticed was, once again, the blinding brightness of the light. I cannot seem to escape its assault on my senses, sight specifically. Secondly, the realization that I was on a couch hit me, but it was not the couch in my office. As a matter of fact, this place had all the tells of a woman’s touch. No offense to Linda, but it was on a whole new level and even smelled of candles, baked goods, and potpourri, I assume. My expertise lends itself more to liquids and wisecracks than decorating although I do often precede my name with the word detective for a reason. And I don’t mind reminding people of that fact, even myself.

I leaned up placing my elbows on my knees so that I could bury my head towards the floor. As I stared at the thoughtfully chosen rug, my thoughts dug their way into the cold, dusty earth, approximately six feet down. Despite the fact that someone, at least one person, cared enough to scrape me from the sidewalk outside of Cavanaugh’s should have been uplifting in some way. Unfortunately, that’s not at all how misery operates. Better that I’d have fallen through the concrete and reeked my last bit of havoc clawing helplessly towards an escape that was not to come. I fail to think of a more fitting end since that is precisely the manner in which I have lived life since I crossed the Atlantic.

“Thanks,” I replied without looking. I grabbed the mug and held it close to my nose. The aroma of the beans reminded me of the relief that typically followed such a scent and seemed to have triggered an endogenous reaction. I can safely accuse myself of overthinking things, perhaps that’s why I’m a halfway decent detective, but, whatever the cause, the smell of that coffee cheered me up even if it is just enough for me to notice. That’s twice now that I’ve patted myself on the back for my sleuthing skills despite the fact that I had no idea whose couch in which I was cutting a groove. It’s funny how the mind functions, malfunctions in my case.

“You’re welcome,” replied a woman’s voice, which made the hairs on my arms seem as if they were intent on running away. As my heart began thumping, I wondered for a second how I haven’t died from a heart attack, considering my addiction and the war especially. “It’s two sugars, just as you like it,” she added.

I knew that voice quite well. I’d like to think that it sounds exactly as I remembered it from my dreams, night or day, and as I had imagined it many times. It was Alice Grace. Now seems like an excellent opportunity to skip mentioning how good of a detective that I am.

“I think he likes it better with a bit more Irish in his cup,” Stan sarcastically announced. I’m not surprised that Sarge is here, he’s her uncle after all. There was undoubtedly a lecture to follow, but I can’t say that I appreciated being embarrassed on so many levels so early in the day if at all. If only I possessed a skill set germane to avoiding surprises.

“I don’t think that’s helping,” Alice remarked, kindness lining her words. Maybe I just hear what I want to when it comes to her. Truthfully, as cruel as it might sound, her voice was the last one that I wanted to hear today.

“Do you suppose he’s helping himself?” Stan asked, raising his voice. “He’s certainly helping himself to a bar stool,” he wittily added. As I finally lifted my head, I was greeted by the angry face of Sarge, complete with hands on his hips.

“I don’t know, but yelling at him isn’t helping. When you told me that you saw him the other day, wasn’t it you that mentioned how long it had been?” Alice asked, laying down the law. No pun intended. The anger drained from Stan’s face, and shame began to fill that void. I appreciated her defending me, but this isn’t something that I wanted to see. My problems being laid at the feet of another, one that I cared for no less. “Didn’t you tell me that he still uses your old office? I can’t imagine it’s all that hard to find,” she continued, multiplying the shame further. When I saw Stan begin to put his head down, I felt that I was sharing his humiliation at this point, rightly so. I had seen and heard quite enough.

“Hold on,” I announced as I began to stand. An intense pressure rushed to my head as I rose to my feet, and I can only imagine the funny face that I made in an attempt to fight it off. It certainly undermined the credibility of what I was about to say, not that my credibility accounts for much these days. “Listen, guys, I’m sorry. I don’t know what else to say,” I said, not the eloquence that I was hoping for. I saw a flash of anger return to Sarge’s face, and he pointed towards me as he opened his mouth to speak. However, he stopped at the last second and said nothing.

“What happened to your partner?” Stan calmly asked. At this point, he seemed content to jump on Alice’s bandwagon by finding some more excuses on my behalf. I am indeed coming up on rock bottom.

“Well, he left about the time things got heavy. I spotted the girl, but I lost her,” I explained if only a little.

“That’s unfortunate. What now?” Stan asked. Before I could even begin to think of an answer, Alice slammed her mug on the coffee table. The spoon clattered against the cup as the act got our attention, undoubtedly its intention.

“Are you really going to talk shop—now?” Alice angrily asked. She had a point. Any question as to whether the elephant in the room had been addressed was just answered.

“She’s right, you know,” Stan agreed as he walked towards me. “There’s a man that I want you to see. Remember?”

“Now?” I asked, my disdain evident.

“We had a deal,” Stan sternly replied.

“This deal is getting worse all the time,” I muttered aloud. Based on their expressions, I don’t think that Stan and Alice cared for that comment, yet another example of my exceptional skills. “Okay, what did you have in mind?” I asked, conceding the standoff.

They both seemed happy to hear my surrender. However, with me, it was unlikely to be unconditional. Stan finally sat down to relax, and I noticed Alice slowly moving towards me. She seemed as unsure how close that she would get to me as I was. Honestly, my stomach immediately knotted up as I approached petrification. Once she got within a step of arm’s reach, I circled away around the coffee table and sat down in a chair in the corner.

After all this time building up to this moment, I was infinitely confused about my feelings having finally seen and spoke to her. It was not at all how I had imagined. Alice did not collapse tearfully into my arms, slap me in the face, or give me the cold shoulder. Instead, she was willing to help me and lived alone. It doesn’t take a great detective, luckily, to see that Alice Grace might still have a place in her life for a bum of a man such as me.

I have written as a hobby amassing a collection of memo pads, notebooks, and forgotten files. After many years of working to pay the bills merely, it was the energy and enthusiasm of my kids that inspired me to harness my vivid imagination onto paper. My first book, The Mad Ventures of Bindlestiff Cliff, was released in September 2016. Also, my website brevities.blog is currently featuring the stories of Detective Chet Darby. Currently, I am working on my second novel, tenuosly titled Axiom. View all posts by Adam L. Cobden